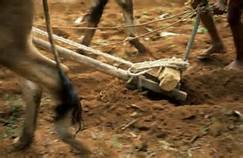 The government is stacking up its “reform credentials”. The long elusive Goods and Services Tax is now part of the constitutional scheme for taxes. This has been followed up with a double-punch by putting to rest the colonial tradition of a separate railway budget.

Rail budget reform was well received by the opposition, including the Congress and the Biju Janata Dal. In contrast Mr. Nitesh Kumar’s criticism that this will make the railways less autonomous appears to be reflexive dissent with an eye to the potential media coverage. Didi’s Trinamool Congress was similarly truculent. But Mr. Dinesh Trivedi, a previous minister of railways from the TMC, dulled the edge of the attack by not opposing the move.

The net budget support for the railways is just Rs 5,000 crore or one quarter of one percent of the annual budget. But having to get its budget passed, independently by parliament – a colonial tradition when the railways were a major public asset – exposes the railway minister to the inevitable “populist” demands to steer the budget through. This additional burden will now be borne by the finance minister – the redoubtable Mr. Arun Jaitley – whose reform credentials are growing by the day.

There is some concern that the granular information in the railways budget may no longer be available. But the concern is misplaced. The railways are reportedly implementing commercial accounting standards. Mr. Suresh Prabhu – the energetic minister for railways – could consider tabling an advance supplement based on the results for the first three quarters of the fiscal year- April to December, with the Budget documents for next fiscal followed up by yearly outcomes in the annual report tabled in parliament.

But let’s not kid ourselves. Well begun is only half done. Process reform, like the new rail budget mechanism, whilst necessary, is low hanging fruit. To show results process reform has to induce management and operational changes. In the age of “Big Data” access is not the constraint. It is using data to change behavior that matters.

Some change in track is also necessary. Since 1991, the economic reforms have primarily focused on the sunrise sectors –  industry, commerce and finance. Tech grew under the governments radar because it remains export oriented. Inevitably urban boats have risen significantly. Two third of jobs are generated in cities, which explains the continuing in-migration from rural areas.

But connectivity and business as key drivers of growth blur the urban rural divide. Business is more concerned about seamless supply chain networks as the critical cartographic feature, not administrative borders. Similarly, markets do not end at the city limits, particularly if mass e-tailing is to grow.

We cannot hope that cities will be the sole engine of growth. There were nearly 19,000 villages, with a population of more than 5000 persons each and nearly 4000 villages, each with more than 10,000 persons, in 2001. Merely reclassifying these villages as urban spaces could increase the statistical level of urbanization from 31 to 50 percent of the total population. Estimates of the share of urban population in 2030 would then increase to 70 percent. But even the remaining 30% would constitute 450 million people left behind in villages. A significant market and a sizable vote bank.

The government has been diligent in rolling out new schemes to pull rural dwellers out of poverty. Financial inclusion via the Jan Dhan Yojna; economic and social security via subsidized insurance policies and the focus on public health and publicly financed housing are all positive moves. But most of these initiatives are still at the process reform stage. Tangible results – more disposable money in the hands of the poor – is still some time off. It is unclear, for example how many of the 200 million bank accounts opened under JAM are operational on a substantive manner. Enlarging the direct benefits transfer will make financial inclusion real. But last mile implementation is a slow process.

Unleash a reforms Tsunami to lift “rural boats” as well

Glimmers of hope persist. The Arvind Subramanian Report on price support for Pulses is a signal that government is shifting attention from urban centric reform areas, where progress is ongoing, to the neglected but high potential value addition sectors – agriculture, rural development and water. Agriculture needs to be brought out of the shadows where it has been consigned since the Green Revolution in the 1970s.

Visibility in rural and local governance is the first step 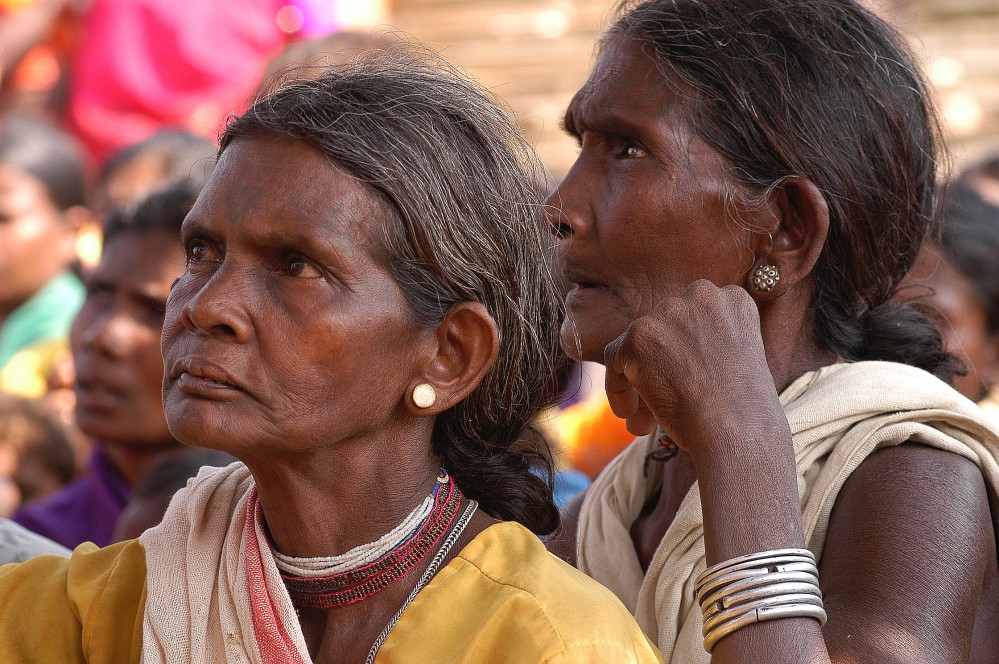 Baiga women at a meeting – listening passively to top down wisdom.

If the government is to lead, it first has to increase its presence in rural areas by decentralizing personnel, functions and finance to the sub-district level. Currently, on average, only one third of state government jobs are in local governments. The majority are centralized in the state capital and its deconcentrated offices, like the District Offices of various departments. This inter-se allocation of personnel needs to be reversed and officers reallocated closer to the people. This implies starting a conversation with state governments.

Mr. Piyush Goyal, the effervescent minister for power, coal and renewable energy recently successfully concluded just such a conversation around restructuring DISCOM debt. This model of cooperative federalism can be replicated for personnel reallocation – targeted central funds for measurable actions.

A second conversation also needs to be started for levying Income Tax on agriculture. The tortuous but eventually successful negotiations around GST provide the replicable model for this thorny issue. States may be happy to let the central government impose the tax and share the proceeds- for them a windfall gain with no political downside..

As in everything else, leadership counts. The Prime Minister should consider shifting the attention of his “A” policy team – NITI Ayog – to agriculture, irrigation, rural development and social protection. Currently it seems flooded with all manner of residual work. It could usefully focus on delivering tangible, measurable outcomes from its two key task forces on agriculture and poverty alleviation set up way back in March 2015.

Recommending which PSUs to sell; planning new tourist islands and ensuring 50 gold medals in the next Olympics, can be done elsewhere just as well. Surely creating jobs in rural areas and putting more income in the hands of the poor rank higher in the priority list. There is not enough bandwidth to run all races simultaneously.

Adapted from the authors article in Asian Age, September 28, 2016 http://www.asianage.com/columnists/rural-jobs-growth-key-lasting-reforms-308