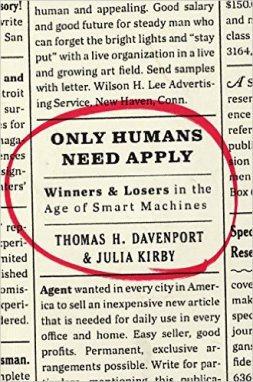 Davenport and Kirby’s book “Only Humans Need Apply” Harper.2016 comes with a whiff of optimism and plenty of specific practical advice- based on real life cases- for professionals – scientists, radiologists, teachers, actuaries, financial analysts, lawyers and all “knowledge workers” who fear loss of jobs. This is where it is different from the previous, scarily sensational non-fiction on machines versus humans. The title is an inversion of Jerry Kaplan’s memorable “Humans Need Not Apply”.

Yes, computers are after your job. 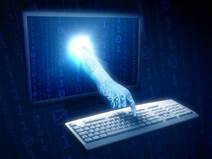 Yes, computers could be coming after your job. And yes, machines are very smart and becoming smarter. So ignoring them or trying to compete against them is a zero-sum game- the machine will win and you will lose. John Henry, a West Virginia driller learnt that in 1870. He competed against a steam powered drill. He won- only to die from over exertion soon after.

Dirty, dangerous, physically demanding and highly structured jobs like on an industrial production line have been doomed since the 1990s. The US lost more jobs to automation at home, than to outsourcing to India. This trend will worsen. Even “knowledge workers”, highly educated professionals – 25 to 50 percent of the workforce in advanced economies- will get flooded out via automation by 2040. McKinsey estimates automated systems will replace the equivalent of between 110 to 140 million human jobs, by as early as 2025.

Five ways to win the battle

The way out is “augmentation”- keeping humans at the center whilst farming out work machines can do better, as opposed to “autonomy”- progressively substituting humans with machines. Steve Jobs illustrates – a human, “augmented” with a bicycle, becomes far more energy efficient that even a condor, the most energy efficient of all species. Augmentation is more than mere “complementarity” or co-existence with machines. It means actively collaborating with automation and artificial intelligence to sharpen our skills in areas where humans are most competitive.

Take apart your job into two components – structured tasks which can be codified and tasks which cannot – or at least not just yet. Focus on honing the latter. The former will be automated. You have five options to adapt to the future.

Step in: You can’t beat them so collaborate 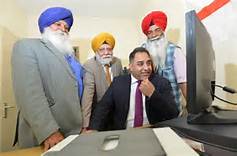 You can “step in” by learning how machines can offload your “dodo”, routinized tasks, thereby freeing up space for your core “human” skills. This presents the largest opportunities to partner machines, oversee them, point out errors they have made or help in improving them.

You could also “step forward” by acquiring the highly specialized quant skills, engineering knowledge and coding expertise needed to create newer and better machines. But the skill requirements would be of a very high level with the need for continuous upgrades.

Step up: Use computers to widen or deepen decision making skils

“Step up” options involve honing the expertise to take unstructured decisions by integrating information from multiple sources. Warren Buffet defines one such which defies codification – what should a car driver do if the choice is either to mow down a child, who has strayed onto the road, or to plough into a car with four adult passengers? Complex, corporate “trade-offs” in business strategy are no different. 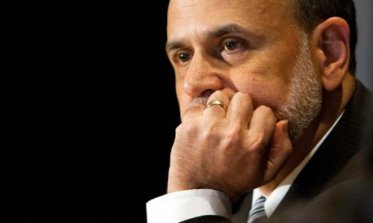 Others may prefer to “step aside” or take up jobs machines cannot do, like explaining in plain language, to an irate Ben Bernanke, the erstwhile Chairman of the US Federal Reserve, why a computer assessed him as too risky for a mortgage refinance or building relationships in business.

Stepping narrow: Specialise in what computers can’t do.

“Stepping narrow” is the fifth option. These are jobs so specialized and so restricted- like dealing with special kids or translating lost languages -that they lack the scale required to make automation efficient. In 1997 film maker Errol Morris featured four such narrow specialisations – a topiary gardener, a lion tamer, an authority on the colony behavior of naked mole rats and ironically Rodney Brooks – inventor of autonomous robots.

Computers are  like a horse or a car: They get you where u want to go

Is automation, Keynes’ leisure filled utopia, or a jobless dystopia, scarred by rising inequality and violence? Elon Musk thinks artificial intelligence is “our biggest existential threat”. Stephen Hawking warns that it “could spell the end of the human race”. Bill Gates wonders why “some people are not concerned”.  The authors are clearly not concerned. Nor are 52 percent of nearly two thousand experts polled by PEW. But the near term problem of managing the transition, particularly in poor countries like India, remains a public concern. The authors rightly debunk the option of universal income transfers, as short term palliatives –like NREGA in India – with potentially negative fiscal and work-ethic related unintended consequences.

Governments need to teach us differently for us to adapt

Governments need to reorient education. The focus on science, technology and quant skills is good for those who step in, up or forward. But one half of workers will be stepping aside or narrowly. Education policy does little to encourage these skills. Corporates should get incentives for generating “humans-only” work as Innovation for Jobs (i4j) is doing. International regulation of autonomous machines and artificial intelligence is critical, but absent. We need to collectively “trade off” the benefits from automation against the social cost of increasing joblessness and inequality. Such complex decisions should be a humans-only skill. Unfortunately, we have rarely made wise public choices. This skill needs to be augmented. A first step could be all those concerned reading this book. 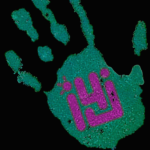