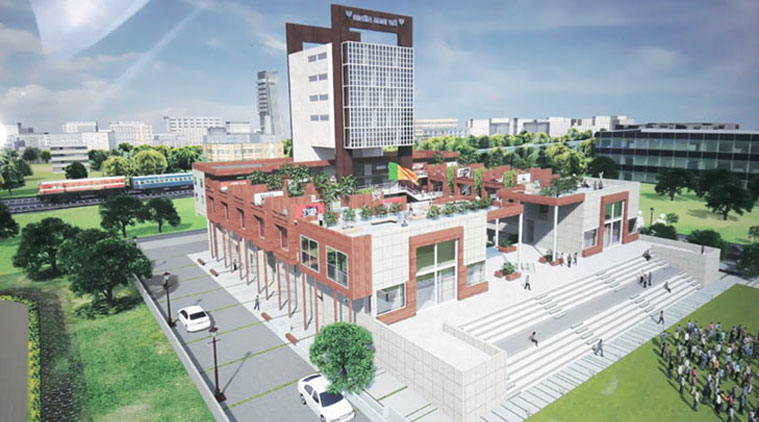 The rout of the BJP, in the Bihar and Delhi Assembly elections, were loudly touted as evidence of the deep roots of the “idea of India” — so dear to the Left-leaning, “secular” intelligentsia. Two years later, Bihar is back in the BJP stable and Delhi limps along with Arvind Kejriwal nursing his 2017 defeat in the Delhi municipal elections. In parting ways with his “less than kosher” partners — Lalu Prasad Yadav and his ilk — and realigning with the BJP, Bihar chief minister Nitish Kumar has apparently, revised his views on the Hobson’s choice between aligning with corruption or with communalism. He has now switched to the latter, as the lesser evil, possibly nudged by Prime Minister Narendra Modi’s public resolve to abolish both by 2022. In the meantime, he forfeits the somewhat unlikely “halo” around him as the leader of a national “secular” Opposition. Muslims and dalits also face this choice now — between a clean and effective, albeit Hindu, government or self-serving, dynastic patriarchs, posing as ersatz secularists. 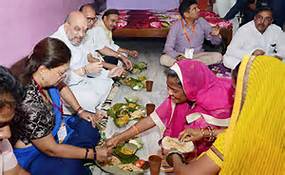 For the BJP, the charge of “communalism” has little meaning. Ending “casteism” – another vicious scourge, is only possible, if the Hindu vote is consolidated, ending the use of narrow vote banks based on traditional identities, around which regional parties have grown deep roots, like the RJD in Bihar and Bahujan Samaj Party and the Samajwadi Party in Uttar Pradesh.

BJP’s strategy is to consolidate the Hindu vote across regional and caste divides to strengthen its majority government at the Centre and control enough states to cover two-thirds of the voter population. The idea is to become like a mega political mall, encompassing diverse shades of opinion. Smaller parties, like the JD(U) are welcome to buy-in or opt-out, but none would be critical to the BJP’s survival.

The BJP sees no contradiction between resolving to root out “communalism” whilst consolidating” the Hindu vote by ending archaic caste divides. It wants Muslims and Christians, both foreign religions, to harmonise their religious beliefs to fit seamlessly into the dominant local culture.

Deeper decentralisation can be a bridge to communal harmony

India is very diverse even within large states. Eating beef and pork is fine in predominantly Christian Nagaland. Bonding over beef is the custom in Kerala for Muslims, Christians and many Hindus. But this would be unthinkable in Uttar Pradesh. A more decentralised India can give greater space for making locally acceptable choices about customs and norms at the local government level. But the principle of subsidiarity is ignored. What can be settled at the village level is decided in Delhi or a state capital where the the minority viewpoint gets ignored in favour of across the board acceptability. Today, local governments lack the administrative, political and financial clout to matter. This means for now, the onus is on the minority community in any area to negotiate workable local compromises on cultural and religious practices which conflict with the locally dominant majority. Detractors of this “majoritarian” approach say this illustrates the disenfranchised status of minorities 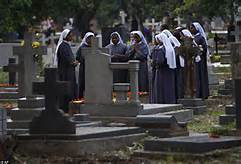 To be fair to Muslims and Christians, it is a stretch for them to reach such local accommodations. They have been misleadingly nurtured, since 1947, into expecting that the Indian State shall provide special mechanisms to safeguard their right to religion and facilitate their active political participation, in view of their numerical disadvantage. They have never before, encountered a government that is coldly dismissive of their expectations and has, at best, no desire to go beyond the letter of the law. 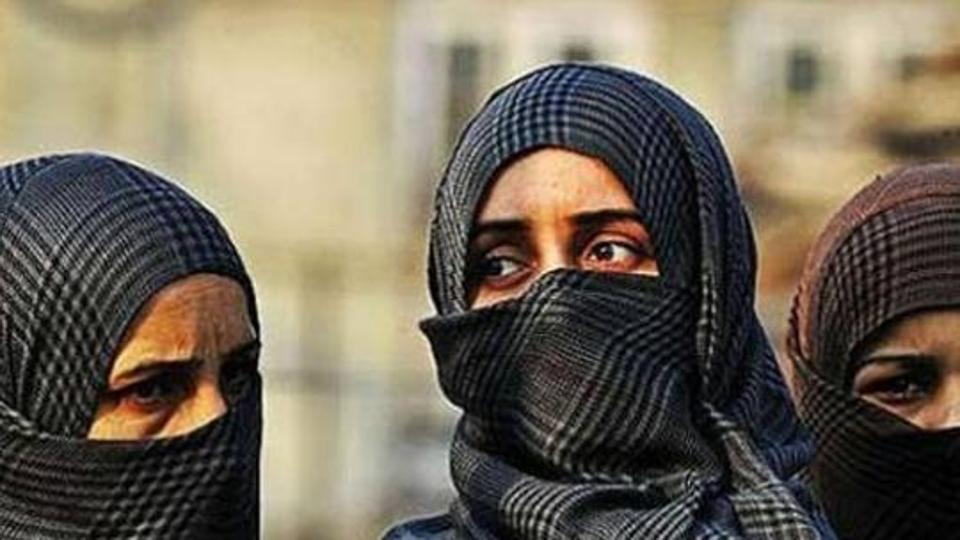 What does being secular mean?

There is also disagreement on what being secular means. Should the State actively shun anything to do with religion, as in France? Or be even handed with all religions, as in the UK? Or should we further refine our version of secularism. Political theorist Rajeev Bhargava, is of the view that, in India, both the State and religions influence each other. The State actively intervenes in religion — as for example taking over the administration of Tirupati or subsidising Haj travel for Muslims or opening Hindu temples to dalits. Similarly, religion actively influences State action. Demolition of the Babri Masjid by karsevaks in 1992 breached the law. But the State watched passively out of deference to Hindu sentiment. In 1986, an executive ordinance was used to specifically nullify a Supreme Court order granting maintenance to Shahbano, a Muslim divorcee – a practise unsupported by Islamic law which had greatly agitated Muslim clerics. 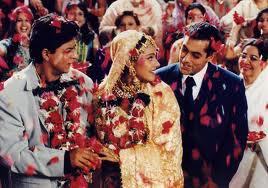 Modern Indian, popular culture is syncretic but dominantly Hindu, as best illustrated by Bollywood. Our movies cater predominantly to Hindu cultural settings, ironically often on the backs of film stars, many of whom are Muslim. With 80 per cent of the population being Hindu, it cannot but be otherwise.

The constitution reflects the fraternal bond between the State and Hinduism 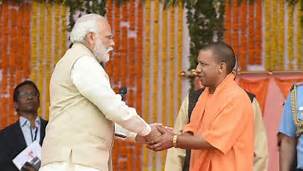 Similarly, the founders of our Constitution were prescient in anticipating that Hindu sentiment would be politically dominant. Article 25 of the Constitution, excludes Christian and Muslim religious and social institutions from State regulation. But it specifically limits the fundamental right of Hindus (which includes Sikhs, Jains and Buddhists) to practice religion, by allowing the State to intervene for reforming Hindu religious institutions. This asymmetric provision reflects an assumption that there can never be a conflict between the Indian State and Hinduism. But the potential for a conflict of interest between the State and Muslims or Christians, exists and must be guarded against.

Muslims and Christians are not the only ones isolated by the Hindu revivalism. One-fourth of Hindus (dalits and backward tribal communities) are uncomfortable with traditional, Brahmanical religious practices. Often these are just a cover for hanging onto the asymmetric power structures benefiting the upper and the “Mandal”-empowered backward castes. Babasaheb Ambedkar articulated this apprehension as a deal-breaker for political cohesion.

Should we be worried by a BJP mega political power mall? We are schooled to believe that pervasive, political power begets authoritarianism. This hypothesis will now be tested. The BJP believes that a “national” government, in which, political sub-interests, defined by gender, caste, region or religion, “work” the system from within, is better than the template version of parliamentary democracy, in which an active opposition keeps the transgressions of the ruling party “in check”.

The BJP had 100 million registered members in 2015 — 18 per cent of the registered voters. It has a massive majority in the Lok Sabha and shall replicate this majority in the Rajya Sabha as legacy UPA members retire. The BJP directly controls states comprising 54 per cent of India’s population whilst another 23 per cent of the population lives in states ruled by allies or jointly with the BJP. Together this constitutes more than three-fourths of the population. Why then does it feel compelled to grow bigger?

In any competitive market, to stand still is to lose ground. Indian sporting teams are often criticised for lacking the “killer” instinct to convert their strengths into wins. But in politics, as in business, this genetic flaw is an asset. Leaving something on the table boosts the “feel good” factor for all. This has merit in politics, where there are no permanent winners or losers.

Adapted from the authors article in The Asian Age , August 1, 2017 http://www.asianage.com/opinion/columnists/020817/the-politics-of-religion.html#vuukle-emotevuukle_div