Posted on October 24, 2013 by Sanjeev Ahluwalia

Pompeia, Julius Caesar’s wife, must have turned in her urn, when Dr. Singh compared his need, as PM, to be above suspicion, as Caesar demanded of her. When Pompeia did not stand up to the test, she was gone in a second. With the serial disclosures on scams and the studied silence from the PMO, “Dr. Singh’s Caesar” must now be readying to get rid of him.

In fact the curious case of the lodging of the CBI charge against Kumaramanglam Birla and Parakh, in the coal allocation case this week, sounded the first warning that the PMs days were numbered. Neither Parakh nor Birla are the targets here. It is squarely the PM who has been targeted and Birla and Parakh are just collateral damage.

Politicians, like Rhino’s, have a thick skin. Possibly after more than two decades in political office, Dr. Singh has grown a politician hide and so is committed to continuing to “do his duty” and let “historians” judge him. What about the people of India? Do their views not matter at all?

Apparently not. Dr. Singh was never elected by the people. He is the third PM from the Rajya Sabha and so has never been constrained by what his constituents may think. His constituency, as for all Rajya Sabha members, is their respective party bosses.

The pity is that even the Congress would probably be relieved to see him step down. Now that he has, again curiously and needlessly, come out in the open and accepted responsibility as Minister Coal, for the Hindalco decision, he has opened himself to be questioned by the CBI. Can he then avoid being questioned for the larger political responsibility of turning a Nelson’s eye to the rampant crony capitalism going on under him?

The pity is that Dr. Singh is not a politician. That, in fact, was his USP. His supporters were hopeful that he would be able to shine a light on murky crony capitalism and minimize it; come up with feasible options for pushing growth and expand access to and the quality of public services. Instead we saw an enhancement of “pork barrel politics”, rampant corruption in the use of natural resources and little progress on every day matters of concern to citizens; law and order, inflation, jobs, affordable housing, basic public services and infrastructure.

A respected and knowledgeable economist and an honest and well intentioned man, Dr. Singh risks losing even this limited legacy completely, with scams unraveling around him like Draupadi’s robes. Unless a Lord Krishna steps in to save him he is lost. 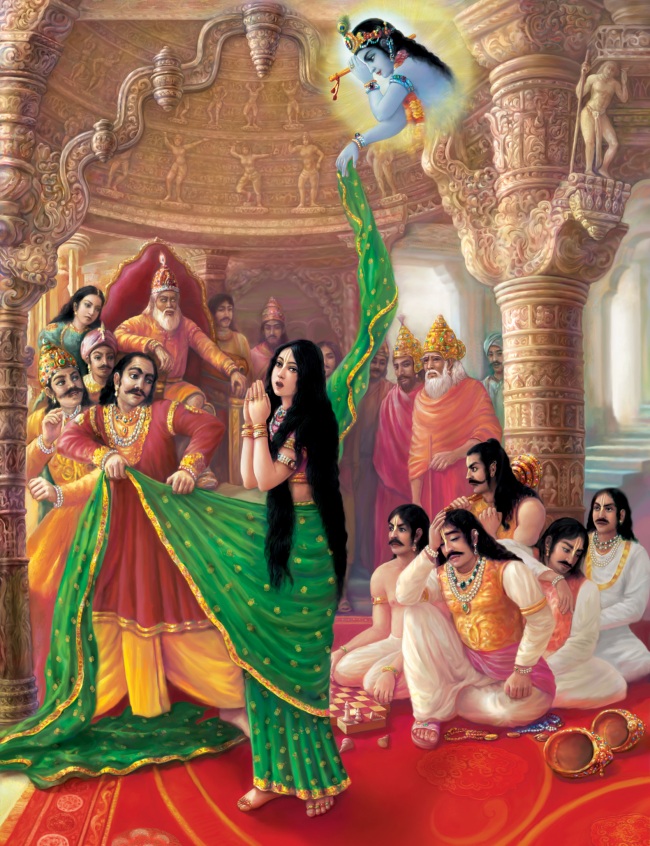 This is really when Rahul needs to step up to the plate and provide the leadership the Congress party expects of him. The time is right. Dr. Sigh has already publicly stated that he is merely keeping the seat warm for Rahul. Stepping down in favour of Rahul is no big deal then and very much in the fitness of the succession logic.

What are the options? Would Dr. Singh like midnight vigils on Rajpath, asking him to step down a la the Nirbhaya incident? With the Delhi elections a month away, it is only Rahul who could provide the diversion from the price of onions and the absence of babu-sense at the top.

“There is a tide in the affairs of men.
Which, taken at the flood, leads on to fortune;
Omitted, all the voyage of their life
Is bound in shallows and in miseries.
On such a full sea are we now afloat,
And we must take the current when it serves,
Or lose our ventures.”